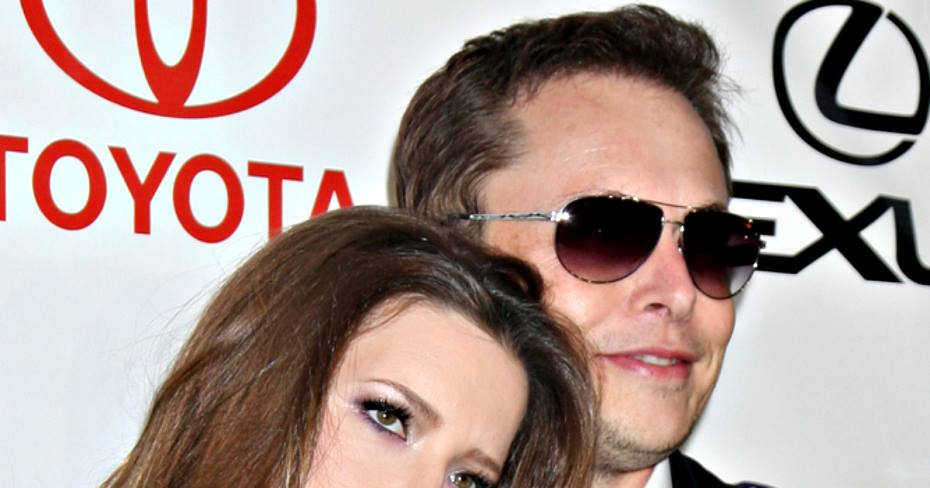 Outspoken Tesla chief executive Elon Musk said earlier this year that he was fine with Apple entering the car business — it just meant there would be more engineers for Tesla to poach. But it doesn’t appear to have played out entirely as Musk predicted. In fact, Apple has by all accounts been the company poaching Tesla’s engineers as it ramps up its car push, and Apple is expected to eventually hire hundreds of engineers to work on the project.

But in an interview at the end of September with Handelsblatt, Musk hit back, saying that Apple is where you go “if you don’t make it at Tesla.” When asked whether his stance had changed regarding Apple’s expected entry into the car market, he said:

They have hired people we’ve fired. We always jokingly call Apple the “Tesla Graveyard.” If you don’t make it at Tesla, you go work at Apple. I’m not kidding.

When asked whether he took Apple’s ambitions in the car space seriously, his reply was equally scorching: “Did you ever take a look at the Apple Watch?” he said, laughing. “No, seriously: It’s good that Apple is moving and investing in this direction. But cars are very complex compared to phones or smartwatches.”

“You can’t just go to a supplier like Foxconn and say: Build me a car. But for Apple, the car is the next logical thing to finally offer a significant innovation. A new pencil or a bigger iPad alone were not relevant enough,” he concluded.

Last week, Tesla finally unveiled the Model X after three years of setbacks. While the first batch of the $132,000 sport utility vehicle (SUV) sold out immediately, some called the launch a marketing and PR disaster after it was delayed by almost two hours. Tesla is still burning through cash and taking a more than $4,000 loss on every car sold. ‪#‎TESLA‬ vs. ‪#‎APPLE‬